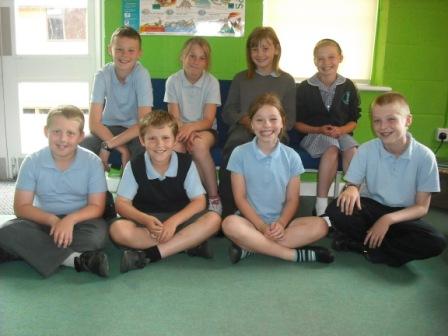 The school squash team played magnificently recently in a squash match against local rival school Isaac Newton. The team Emma, Hollie, Joe, Mollie, Sam, Letitia, Cameron and Calum played their hearts out to seal a victory which was sweet. Hopefully, this will be the first of many games the school plays against other local teams.